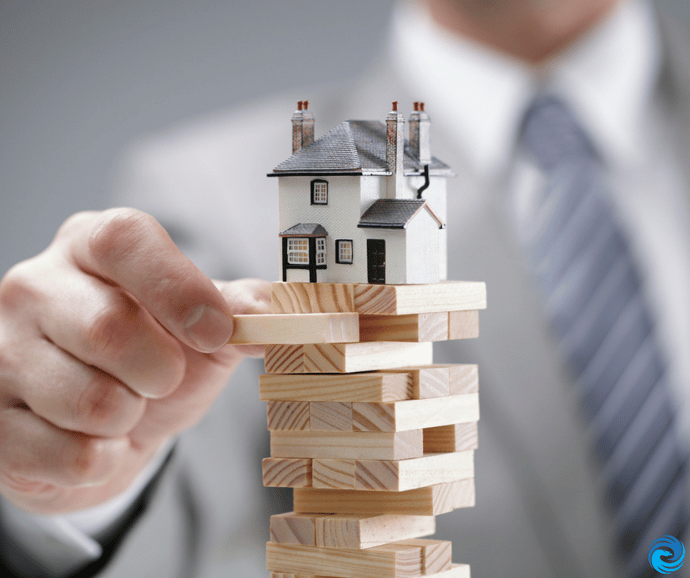 As prominent as digital platforms have become, not all companies have the resources necessary to create a successful one—at least, not right away. That, however, opens the door to some very real fears: if your company doesn’t have a digital platform, how long until it’s outcompeted by those who do?

It’s true that digital platforms are rapidly growing in importance, which is why it’s so important that businesses start finding even some small way to start wading in to the digital platform marketplace.

That being said, whether or not your business is at any immediate risk of disruption depends strongly on what sort of business you’re running. There are some niches digital platforms have been quick to fill, and others that have barely been touched. Here’s a rundown of the businesses that have actually been losing ground to digital platforms:

This, of course, is one of the most (in)famous examples. With the advent of ride-sharing companies such as Uber and Lyft, traditional taxi services have been in a tailspin. These ride-sharing services perform the same basic service—connecting drivers to customers in need of rides—but they do it cheaper and more efficiently.

We all know that print media is increasingly struggling to compete with their digital counterparts, but that’s not the only way they’re being disrupted. With Google and Facebook now dominating the advertising scene, ad revenue is leaking out of print media (and even out of older digital competitors such as Yahoo).

The sharing economy strikes back, this time in the form of rental services like Airbnb and HomeAway. As more and more consumers flock to these new platforms, hotel chains are starting to feel the heat. Online booking services have not been as strongly affected as of yet, but they are most certainly in the line of fire as well.

This entry might be surprising at first glance, but the advent of mobile operating systems like iOS and Android and the growing prevalence of mobile as a whole is steadily disrupting even Microsoft. Both the consumer enthusiasm for mobile and the lowered barriers to development have made mobile OS a more attractive option for developers. That means new innovation is pouring into iPhones and Androids, and out of traditional PCs.

So what, if anything, do these four victims of disruption have in common? What it boils down to is that they are all in some sense “matchmakers”—businesses that in one form or another seek to connect different groups of customers. More traditional buying-and-selling models of business are not nearly as threatened.

Any business worth its salt should still be keeping a close eye on the digital platform marketplace, but if your organization falls in some way into the matchmaker category, it may be time for more immediate action.